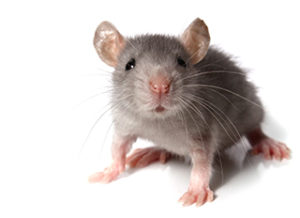 Heroin’s a heck of a drug!

According to an article written by Andy Coghlan for The New Scientist, the abundance of hypocretin found in heroin users’ brains could be the key to finding long lasting treatment for those with Narcolepsy. Heroin causes an unordinary amount of wakefulness in its user, this is because about 54% more hypocretin-producing cells are present in their brains than in healthy non-users.

Jerome Siegel of UCLA conducted an experiment with narcoleptic mice in which he gave them doses of morphine (a drug similar to heroin). After two weeks, it restored their hypocretin levels to normal! Of course, in order to treat humans, Siegel and his colleagues would have to find non-addictive alternatives.

Heroin users’ brains hint at a new treatment for narcolepsy